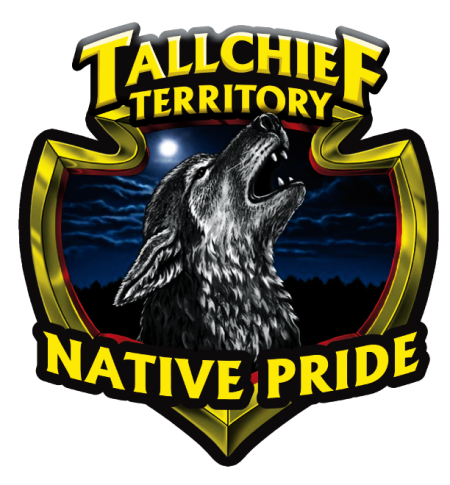 Welcome to Tallchief Territory - Home of Native Pride
Serving WNY for over 25 years!

Please follow our new guidelines
Whether you are traveling from coast to coast or live right around the corner, we have everything that you and your family need. Our Diner specializes in home-cooked meals, has great daily specials and serves breakfast 24/7. Our 24-hour Convenience Store carries essential automotive supplies, groceries and on-the-go items for every professional truck driver and automobile traveler. Relax and stretch you legs while you enjoy private clean showers, a TV lounge and a hot meal all in one place.

We are located on the Seneca Nation in Irving, NY immediately off Exit 58 on the NYS Thruway I-90. 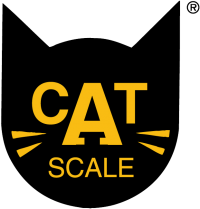 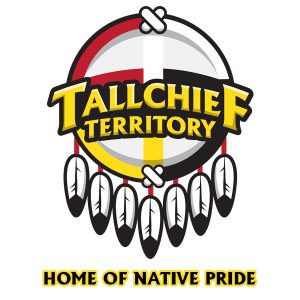 Irving, NY March 26, 2021 — Seneca Nation businessman, J.C. Seneca, has made the decision to end his Native Pride advertising relationship with 97Rock and all Cumulus Media radio stations following March 24th remarks made by “Morning Bull” host, Rob Lederman. According to the Irving entrepreneur, he determined his action based on his personal experience with racism and his dedication to ending such discriminatory behavior.

“The ‘toast’ statements made by Mr. Lederman on his morning show were inappropriate, and insulting,” stated Seneca. “Over the years, The Cumulus Corporation and I have enjoyed a professional relationship and I am glad to see that they took such swift action regarding this controversy, However, I have to side with all people who have endured this type of systemic racism that has long been accepted throughout America. To do anything less condones it and allows such actions to continue.”

Seneca’s Native Pride Travel Plaza has been a regularly featured advertiser across WNY Cumulus Radio Stations for the last twenty years. It is that extensive association that has led Seneca to propose a way for the community to come together and positively impact the situation.

“I believe that there can be a positive outcome to this unfortunate incident in the form of a meeting between Cumulus and minority community leaders, to discuss racism in the media and ways to raise awareness and eliminate it,” Seneca stated. “I think the time is long overdue for such conversations and I have offered to work with Cumulus to invite community leaders and coordinate the discussion.”

Get updates on what is happening at Tallchief Territory – Home of Native Pride all year long, just fill out your information in the “Subscribe” tab located in the upper right hand corner of your screen. 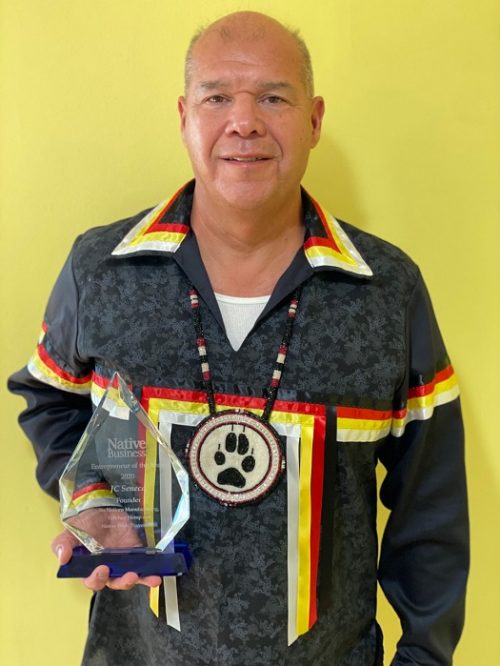 Read all about it here

We are UNDER CONSTRUCTION!

Please be patient with us while we work on expanding and improving our facilities, specifically Tallchief Diner. Due to renovations our current menu is modified and subject to change, we had to remove some items due to storage spacing, we hope you will understand. Indoor Dining is back beginning January 13th, we will continue to offer Takeout, Curbside Pick up & Local Delivery.

Delivery hours: 11am to 8pm Monday – Friday and 8am – 8pm Saturday & Sunday **LAST DELIVERY ORDER BY 7:30pm**
Please let us know where you want us to leave your food for contactless delivery!

Join the Tallchief Diner’s NEW Loyalty Program and start earning
delicious rewards! Get a 25 point welcome bonus and unlock $5 OFF with 50 points. Get $10 FREE store cash when you hit 100 points! Earn 1point per $1 spent. 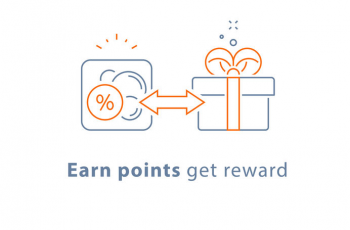 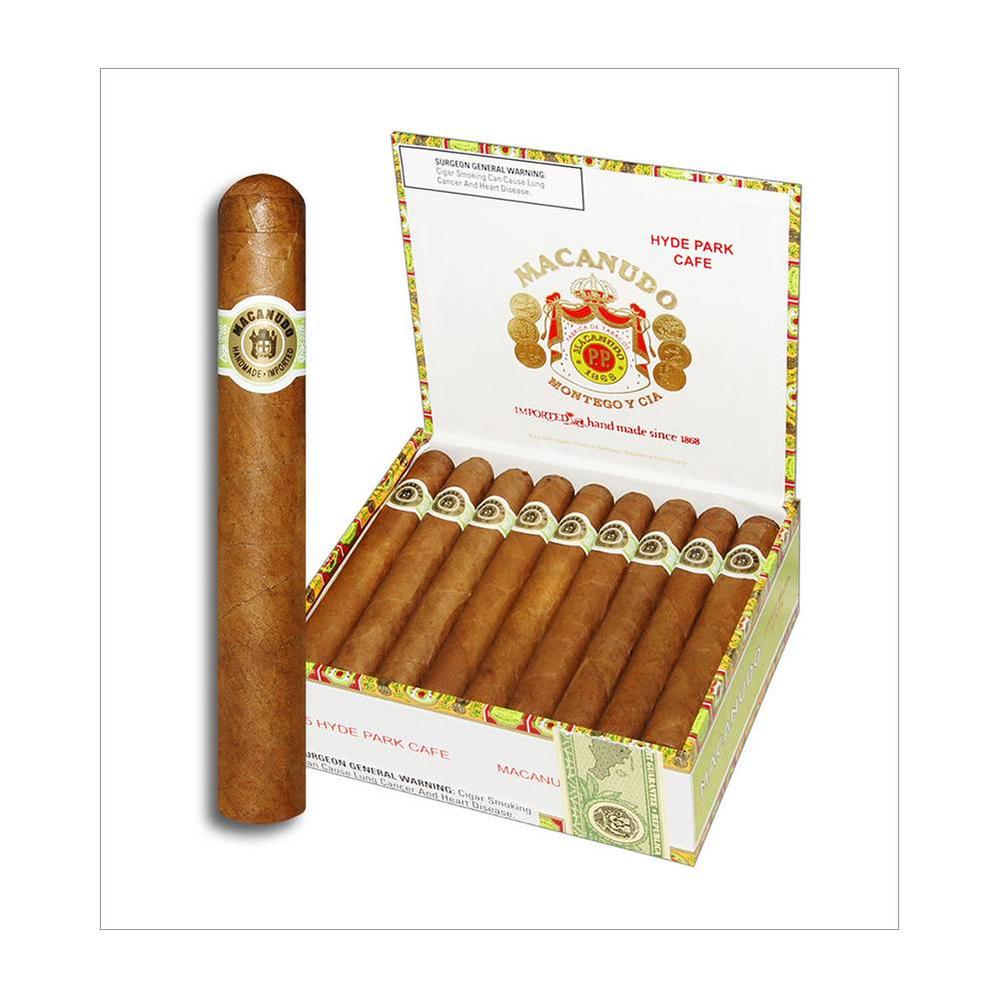 Macanudo cigars are rolled by hand in the Dominican Republic using only premium fillers. 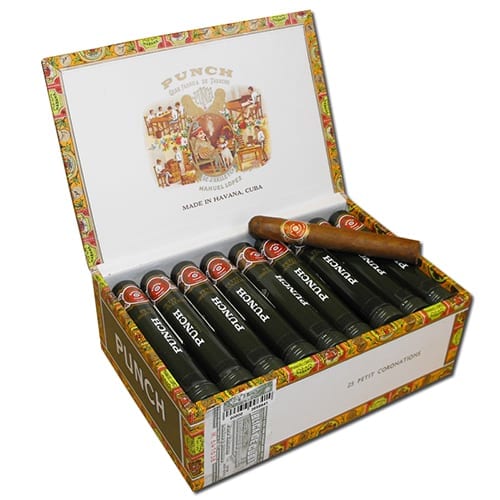 Punch lives up to its name with a bold, full-flavored taste. 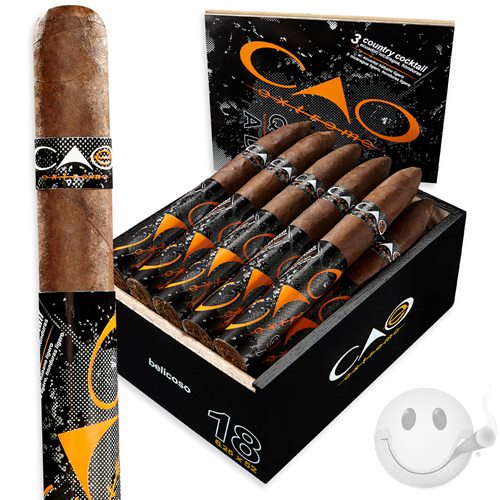 CAO produces world class cigars that are flavorful, and that range from mild to full-bodied.

Clean Showers, a TV Lounge and a Hot Meal All in One Place

“Put a little pride in your ride,” before you go and fill up your tank using our high-speed pumps with the best price fuel for miles! We’ve constructed a brand new Diesel Island, replacing two old dispensers for our full service diesel.

If you are looking for healthy meals, snacks and/or drinks, look no further than the Azalia’s Juicery. You will find a cooler stocked with her products to the right as soon as you walk in the door. Enjoy the immune booster juice with peanut butter balls today!

Processing...
Thank you! Your subscription has been confirmed. You'll hear from us soon.
We use cookies to ensure that we give you the best experience on our website. If you continue to use this site we will assume that you are ok with it.OkNo