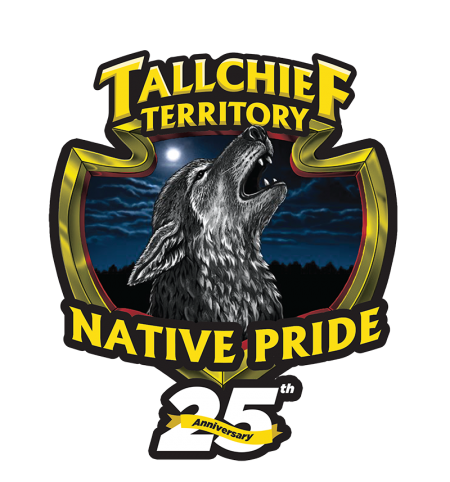 Irving, NY March 26, 2021 — Seneca Nation businessman, J.C. Seneca, has made the decision to end his Native Pride advertising relationship with 97Rock and all Cumulus Media radio stations following March 24th remarks made by “Morning Bull” host, Rob Lederman. According to the Irving entrepreneur, he determined his action based on his personal experience with racism and his dedication to ending such discriminatory behavior.

“The ‘toast’ statements made by Mr. Lederman on his morning show were inappropriate, and insulting,” stated Seneca. “Over the years, The Cumulus Corporation and I have enjoyed a professional relationship and I am glad to see that they took such swift action regarding this controversy, However, I have to side with all people who have endured this type of systemic racism that has long been accepted throughout America. To do anything less condones it and allows such actions to continue.”

Seneca’s Native Pride Travel Plaza has been a regularly featured advertiser across WNY Cumulus Radio Stations for the last twenty years. It is that extensive association that has led Seneca to propose a way for the community to come together and positively impact the situation.

“I believe that there can be a positive outcome to this unfortunate incident in the form of a meeting between Cumulus and minority community leaders, to discuss racism in the media and ways to raise awareness and eliminate it,” Seneca stated. “I think the time is long overdue for such conversations and I have offered to work with Cumulus to invite community leaders and coordinate the discussion.”